The Distributors’ gala: a wild and wondrous occasion

Hosted at Adelaide Zoo, the theme for this year’s The Distributors’ gala dinner was a wild jungle safari and the industry responded in kind.

There was an abundance of leopard-print and khaki safari suits, with others in animal onesies or sporting face paint – the whole thing looked like a missing scene from the blockbuster film Jumanji.

Everyone was keen to relax, swapping stories and business cards while comparing costumes. Guests were first led to the giant panda enclosure where one of Adelaide Zoo’s friendly keepers introduced Wang Wang and Fu Ni – the only pair of breeding giant pandas in the southern hemisphere. The magnificent creatures ate bamboo placidly, watching with curiosity as guests snapped photos and marvelled at their grace and beauty.

The keepers then shut off the lights in the giant panda enclosures, split the attendees into groups and led them to other parts of the zoo. Some were taken to see the critically endangered Sumatran tiger, others to the ‘Envirodome’ to look at an expansive collection of reptiles and aquatic life, while the rest were allowed to pat some adorable quokkas and bilbies. Then the gala dinner began.

The marquee for the dinner was surrounded by different zoo enclosures, adding to the playful sense of adventure everyone was exhibiting. Master of Ceremonies Greg Ward kicked off proceedings with some awards as dinner was served. There were even musical performances from classic Disney ‘wildlife’ films such as The Lion King and The Jungle Book, complete with African-inspired dances and costumes. Overall, another successful celebration of The Distributors’ members and supply partners. 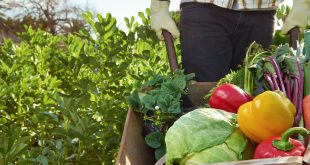 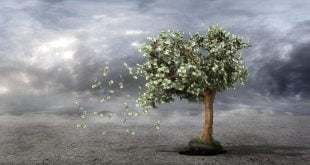 Industries most impacted by COVID-19 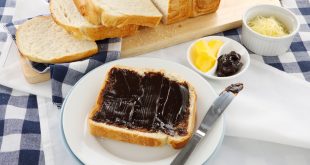 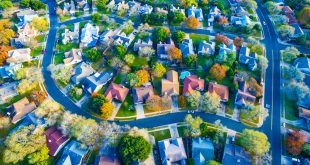