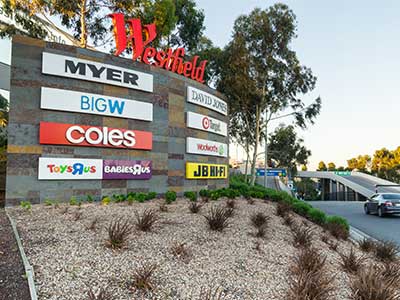 Australian retail turnover fell 0.6 per cent in August 2017, seasonally adjusted, according to the latest Australian Bureau of Statistics (ABS) retail trade figures. This follows a fall of 0.2 per cent in July 2017.

ARA Executive Director Russell Zimmerman says the August retail trade figures continue to show strong growth in the ‘Other Retailing’ category, which includes gambling and online goods and services, but that the broader retail categories have suffered significantly.

“With many historic challenges affecting the Australian industry these past few months, we have expected to see the sector suffer,” he said.

“July month-to-month retail trade figures saw a return to growth for department stores – to see these figures go backwards is of high concern to the sector.

“As we lead into spring racing and the beginning of the Christmas season, we expect to see a pickup in food retailing and clothing, footwear and accessories.”