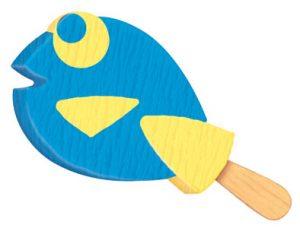 The film has already achieved box-office success, with opening weekend revenues of US$136.2 million ($179 million) in North American cinemas making it the highest-grossing animated debut of all time.

The product launch follows the success of the Streets Olaf the Snowman ice-cream released last year in conjunction with the movie Frozen. Streets says it believes another collaboration will drive consumers into convenience stores and impulse buys.

Streets Disney Finding Dory frozen treats are available at $2 RRP for single serves and $5.99 RRP for the six-pack.