New $10 banknote to be released this month 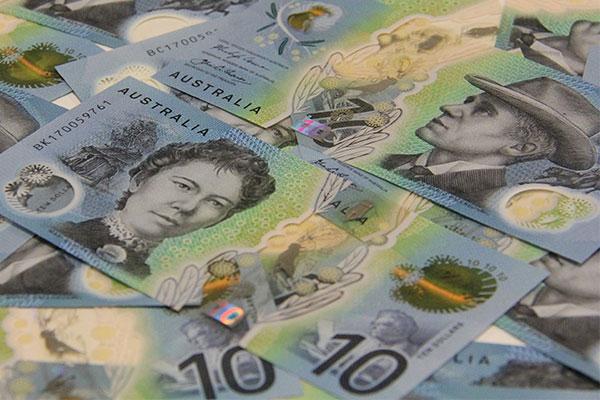 The next generation of $10 banknotes will be released into general circulation from September 20. This follows the release of the new $5 banknote last year.

The new notes contain the same world-leading security features as the new $5 note, including a clear top-to-bottom window, and a tactile feature so that it can be recognised by vision-impaired people.

Key aspects of the existing design – colour, size and people portrayed (Dame Mary Gilmore and AB ‘Banjo’ Paterson) – have been retained for ease of recognition and to minimise the disruption to businesses.

In preparing the new banknotes for release, the Reserve Bank of Australia has been working with cash handlers, businesses and machine manufacturers to ensure the new banknotes can be used in a broad range of day-to-day transactions across the country, including in machines that take or dispense banknotes.

The existing series of banknotes can continue to be used, as all previously issued banknotes remain legal tender.