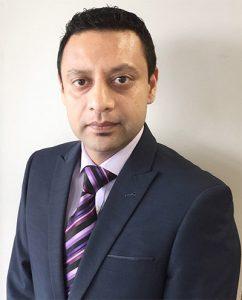 Paul Matthews will hand over the reins as General Manager Australasia for Imperial Tobacco to Patrick Ganguly from October 1 this year.

Mr Ganguly began his career with the company in 1997 as telesales group manager and has held the role of Sales Director for the past six years. He will take up the role of GM Designate from tomorrow (April 1) when the six-month handover process will begin.

In a letter to trade partners, Mr Matthews said Mr Ganguly would continue to drive the confidence that Imperial Tobacco Australia provided its retailer partners today, “and together we will continue to build successful businesses in the future”.

“Over the coming months, your own contacts within Imperial will work with you to help understand how the transition will support your business,” he said.

Mr Matthews became GM Australasia in April 2014. He held senior positions in Imperial Tobacco’s UK and North and South Americas regions before taking up his role in this region.

Coles supermarkets and Coles Express sites across the Northern Territory and selected regional stores in Western Australia are “painting the town purple” this NAIDOC...