The company proposed to reduce its share capital by returning four cents per ordinary share held by each shareholder on 30 June.

The return will be returned to shareholders by way of an equal reduction of capital in line with the Corporations Act 2001 and sourced from Yowee’s existing cash reserves.

The decision to propose the Capital Return reflects the board’s consideration that Yowee had just over US$11 million in cash at the end of April, with a significant sum surplus to the company’s working capital requirements.

The capital return will amount to about US$5.7 million out of the US$11 million.

If the capital return is not approved, the excess cash will be retained by the Yowie or used as the board sees fit.

Is there any material prejudice to creditors?

Yowee has undertaken significant work to assess the impact of the return of capital on its ability to pay its creditors, including foreseeable future claimants, and does not believe the return will materially prejudice this ability. 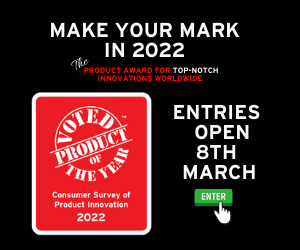