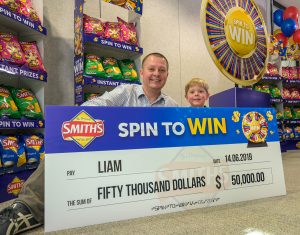 Smith’s has ended its Spin to Win campaign with a happy participant leaving with $50,000.

The campaign wrapped up on Friday June 15, where Australians nationwide bought their specially marked Smith’s chip packs and entered in the hopes of spinning the wheel for a chance to win up to $1,000,000.

Liam, from the Australian Capital Territory, was randomly selected from the entrants to spin the wheel. He didn’t leave with $1,000,000 but managed to make himself a whopping $50,000.

Alison Silver, Smith’s Brand Manager, said: “It would have been great to wrap up our biggest promotion yet by giving away the million, but we are so happy that Liam won such a significant amount. We would like to thank all our Smith’s fans and everyone who participated in the promotion. We wish Liam all the best!” 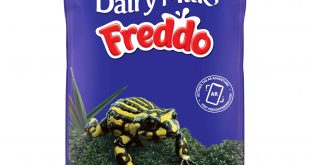 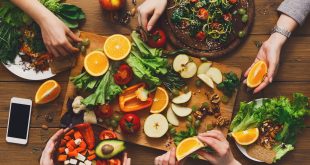