As the man at the helm of the Australasian Association of Convenience Stores (AACS), Mr Rogut is urging the coalition and Labor to take heed of the small-business and convenience vote.

“Small business is invariably trumpeted as the backbone of the economy every time an election comes around,” he said.

“Now it’s time to walk the talk. This election promises to be close and many voters still haven’t decided. Our association represents over 6,000 convenience stores, employing some 40,000 people. It’s a major contributor to the national economy.

To back up his claims, Mr Rogut cites research the AACS recently commissioned from SMR Global. The research delved into “the attitudes and opinions of consumers of voting age on a range of key issues affecting the convenience industry in Australia”. These included:

According to the AACS, the results are “compelling”, especially in their capacity to influence people’s votes:

“There’s a groundswell of support for real measures that promote a more level playing field so small businesses like convenience stores can more effectively compete with the larger supermarket chains,” he said.

The AACS is also pushing for “a zero-tolerance approach” to crimes committed against convenience stores.

“It’s unacceptable for anyone to face the fear of a violent crime being committed against them in the course of their work,” Mr Rogut said.

“Smarter deterrents and tougher penalties are part of the response we’re calling for to protect people in our industry.” 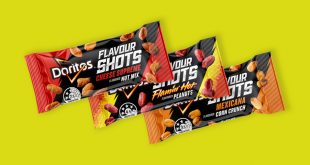 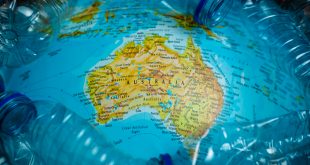 PepsiCo pledges to Clean Up Australia 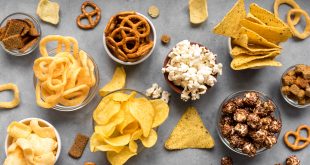 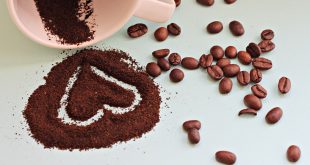 By Emily Devon. No milk. No sugar. No creamer. Just coffee. That is the wonderful, …