The recognition puts the Lott among the nation’s top-rated franchise systems.

FRANdata CEO Darryn McAuliffe says the review team was particularly impressed with the range of new initiatives introduced by the Lott to support the financial performance of its franchisees.

“The review revealed a high level of investment in the professional development of the Lott’s leadership and head office teams,” he said.

“This not only helps maintain a clear culture of compliance but also equips them to provide optimal levels of support to their franchisees.

The Lott General Manager Lotteries Retail Antony Moore says the Lott was committed to developing a strong retail franchise network and proud to have attained 5-star ratings by FRANdata.

“To deliver an unparalleled customer experience, we need a robust retail franchise network underpinned by world-class marketing, training and business support,” he said.

“That is why we work closely with our retailers, the vast majority of whom are small business owners, to help them reach their full potential and deliver a winning experience to our customers.”

“We want to offer the games Australians know and love, from the retailers people know and trust.”

In the 12 months to 30 June 2019, Australia’s Official Lotteries contributed more than $1.1 billion via state lottery taxes and donations to help community initiatives, such as hospitals, schools and sporting groups. 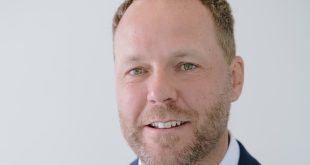 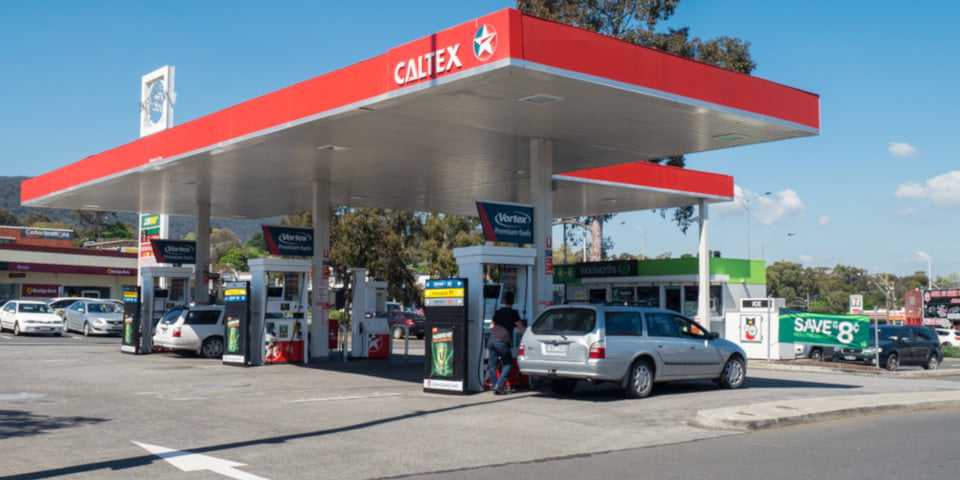