The annual average retail petrol price in 2018-19 was the highest in real terms in four years, according to the ACCC’s latest report on the Australian petroleum market for June quarter 2019.

The report shows that in the five largest cities (Sydney, Melbourne, Brisbane, Adelaide and Perth), the average annual petrol price in 2018-19 was 141.2 cents per litre (cpl). This was nearly 7 cpl higher than last year. In nominal terms (ie, with prices not adjusted for inflation) it was the highest annual average price in five years.

“The most significant contributor to this increase was the depreciation over the year in the AUD-USD exchange rate, which decreased by USD 0.06 to USD 0.72,” ACCC Chair Rod Sims said.

“This was the lowest annual average AUD-USD exchange rate in the last 15 years. The AUD–USD exchange rate is a significant determinant of Australia’s retail petrol prices because international refined petrol is bought and sold in US dollars in global markets.”

‘Significant’ developments in 2019 so far

A significant development in the petrol industry in the first half of 2019, says the ACCC, has been the change in price setter at both Coles Express, to Viva Energy, and Woolworths, to EG Group, retail sites.

At Woolworths, prices were higher in most capital cities after EG Group took over the retail sites. In the majority of cities, though, prices were still below the market average price.

Prices in the smaller capital cities

“This was the first time monthly average prices in Canberra were below the average price in the five largest cities since April 2012,” Mr Sims said. “The reduction in prices in the Darwin and Canberra is good news for motorists in those locations.”

The lower prices in Canberra, says the ACCC, may have been influenced by the possibility of greater regulation of the petroleum industry arising from the current ACT Legislative Assembly petrol inquiry.

The report noted that in the June quarter 2019, average retail petrol prices across the five largest cities were 145.3 cpl. This was an increase of 15.0 cpl from the March quarter 2019.

The principal driver of the increase, according to the ACCC, was rising international crude oil and refined petrol prices in the quarter. These continue to be influenced by the agreements made since late-2016 by the Organisation of Petroleum Exporting Countries (OPEC) cartel, and some other crude oil producing countries, including Russia, to cut production. 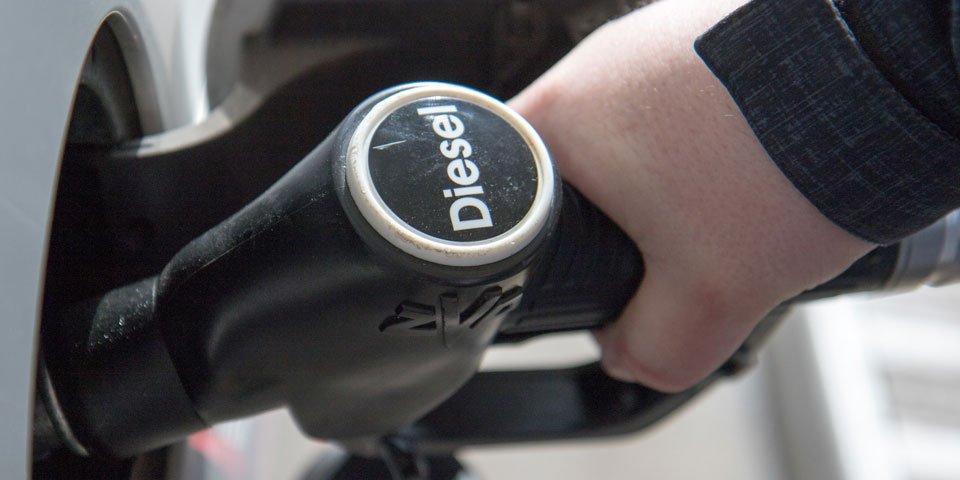 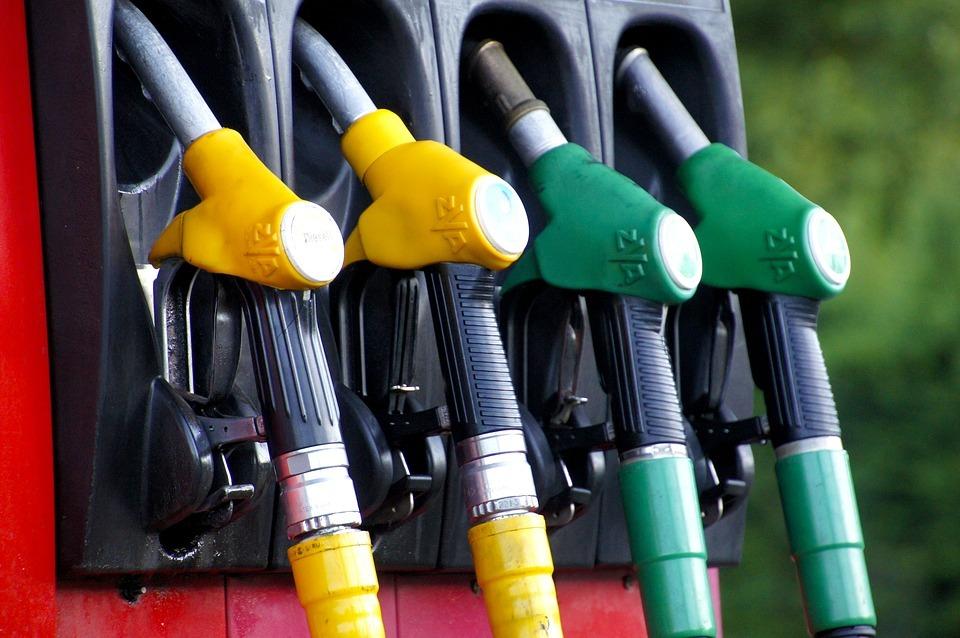 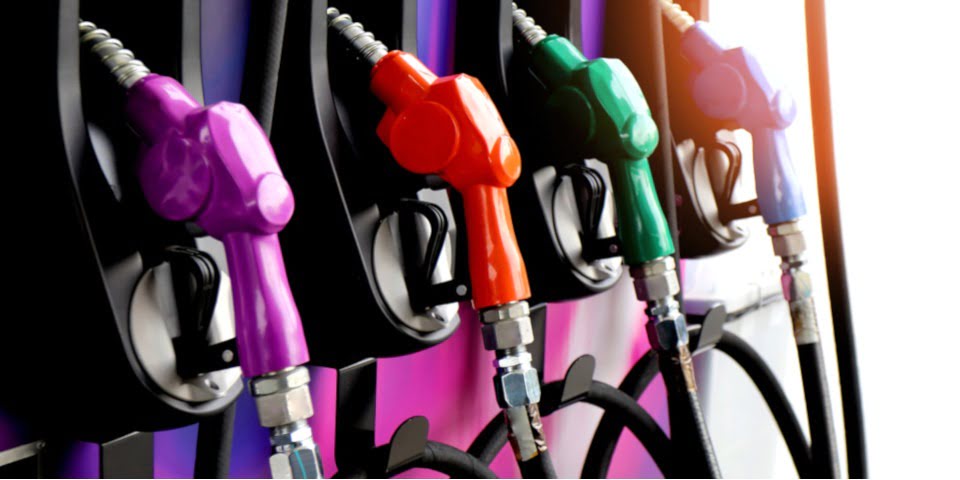 The average price of unleaded petrol in Australia fell 6.5¢ to 144.9¢ a litre nationally …