The ACCC says unfair contract terms are a “key focus” in its latest ‘Small Business in Focus’ report.

The twice-yearly report provides an update on key developments in the small business, franchising, and agriculture sectors. It also reports on the ACCC’s continued actions to protect small businesses against terms in a standard form contract that may be considered unfair.

“Unfair contract terms are a big focus for the ACCC, and we want to make sure small businesses are not at a disadvantage because of one-sided ‘take it or leave it’ contracts,” ACCC Deputy Chair Mick Keogh said.

“Already this year, the ACCC has undertaken a number of in-depth investigations and taken action to ensure that small businesses receive the protection of the business-to-business unfair contract terms law, which the Australian government introduced in 2016.”

Two areas of particular concern, says the ACCC, have been unfair terms in stevedoring and agriculture contracts.

“We encourage small businesses to review their standard form contracts and if a contract term looks unfair, call it out and seek to have it changed,” Mr Keogh said.

The ACCC has identified potential reforms in a number of agriculture markets such as dairy, beef cattle, and wine grapes.

This has led the Australian government to implement a number of improvements for farmers, including support for a mandatory dairy code of conduct.

The ACCC has also provided a range of new resources for small businesses. This includes translations of franchising and country of origin information into Cantonese, Mandarin, Hindi and more. 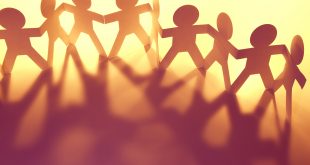 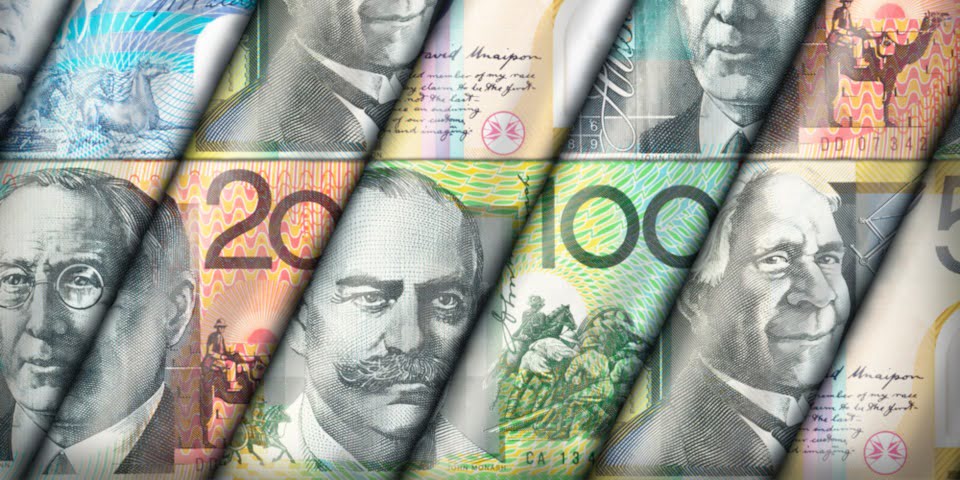 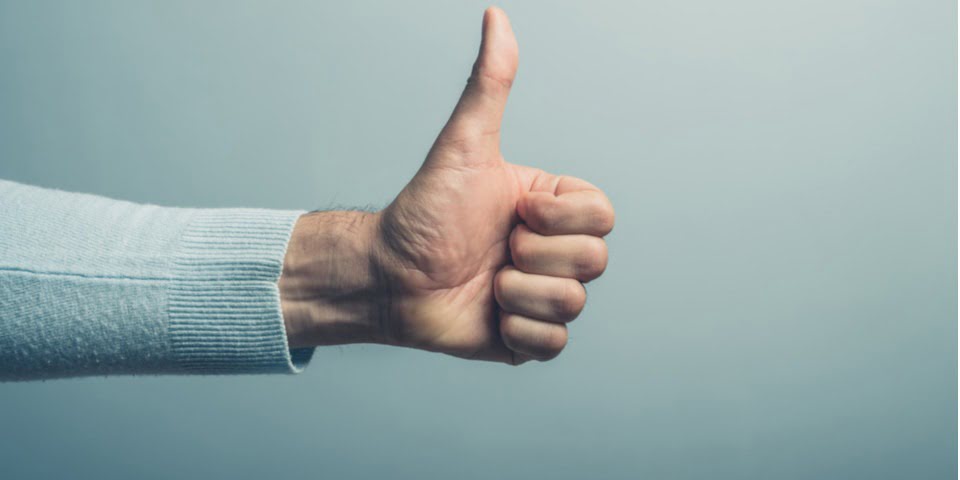